This One Goes Out To My Buzz 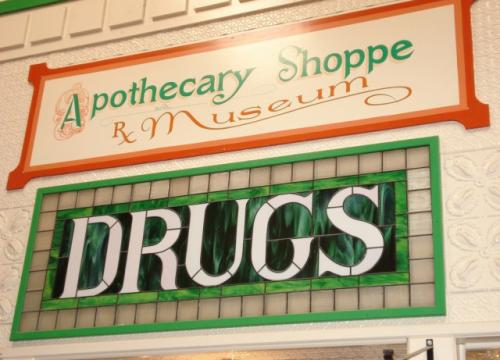 Drugs are bad, m'kay? We want you kids to get that message. You should just say no. And that doesn't mean that when you're at a party getting bombed and looking like you're about to take a technicolor yawn on your buddy's couch and he asks you "Don't you think you'd better slow down?" you should answer with "No." That means you say no to the drug, m'kay?

Now that we have that Public Service Message out of the way, here's a list of the most famous artists who loved their substance abuse and had no problem singing about it so that you would love it, too.

George Thorogood - is the absolute patron saint of this theme. His songs include "If You Don't Start Drinkin' (I'm Gonna Leave)," "I Drink Alone," and "One Bourbon, One Scotch, One Beer," which is actually a cover of two songs - Amos Milburn recorded the original in 1953 and Thorogood adds in most of John Lee Hooker's "House Rent Boogie" for good measure.

Velvet Underground - First there's the most obvious example, "Heroin," which had Lou Reed recoiling in horror whenever anyone came up to him saying they'd been inspired to try the drug after hearing the song. There's also "I'm Waiting For The Man" which is actually about waiting for the drug dealer. Many VU songs hinted at or included drug use and general debauchery, and then when Reed went solo he even kept it up with the cleverly-named "The Power Of Positive Drinking."

The Toyes - You might be shocked to discover that their reggae hit "Smoke Two Joints" is about - marijuana! (insert scare chord here) It's even downright sassy about it. Notably covered by Sublime.

Ozzy Osbourne - Ozzy and singing about drugs go together like methamphetamine and cavities. But most of the time Ozzy is putting down substance abuse, such as with "Demon Alcohol" and "Suicide Solution." Not so with the Black Sabbath song "Sweet Leaf," which is basically a love song written to marijuana. When it comes to praising a drug, it doesn't get any more blatant than this - the song even ends with Ozzy saying "try it out."

Bowling For Soup - "Hooray For Beer," although it seems to be satirical in intent.

David Allan Coe - Not very famous, at least not in keeping with the rest of this list. But he did "Beer Is Good For You," also a satirical song commenting on how other drugs are banned for being harmful, while beer is legal and yet has its own problems. You might remember Coe as the writer of "Take This Job and Shove It" (the song, not the film, and Johnny Paycheck was the one who covered it and made it famous).