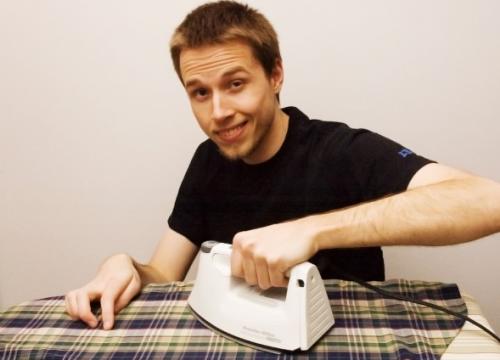 Dennis Wilson, of the Beach Boys, died from drowning at Marina Del Rey, Los Angeles, by diving into the water. Dennis Wilson had had years of battling alcoholism, and he reportedly had been drinking that day before deciding to dive off his boat after some items he'd dropped in that spot years previously.

The week after Michael Jackson died, he had 13 hits in the Top-40. Subsequently, Jackson became the best-selling albums artist of 2009 in the United States, thanks to selling more than 8.2 million albums in the US and a total of 35 million albums worldwide, in the year following his passing.

Elvis Costello got arrested for a protest busking under the window of a meeting of CBS Records executives. He later got signed to CBS's Columbia Records label. Costello was doing this as a protest to call attention to the fact that his UK label would not release his work in the US.

The world's best-selling musical instrument is said not to be the guitar, nor the piano, nor even the drum kit... but the harmonica. At least, according to an oft-cited 'fact' which we're having a devil of a time verifying.

Prior to "The Star-Spangled Banner" (which didn't become official until 1931), The United States' national anthem was "My Country 'Tis Of Thee"... which has the exact same tune as Great Britain's national anthem "God Save the Queen". For an extra bit of irony, Samuel Francis Smith, who wrote the new lyrics to the melody, encountered it through the German adaptation.

Jan Berry of Jan and Dean (who released "Dead Man's Curve", "Drag City", "The Little Old Lady from Pasadena", and other hot-rod-culture songs) was seriously injured in a car accident. This happened in April of 1966, in Los Angeles. He crashed his Corvette into a parked truck on Whittier Drive, sustaining severe head injuries that it took him years to recover from. But he survived the accident - fortunately their song "Dead Man's Curve", which had just become popular two month's before, didn't jinx him!

Despite becoming so popular in his own right, Ringo Starr faced opposition when he joined The Beatles to replace drummer Pete Best. Fans rioted at clubs and held vigils outside Best's window, chanting "Pete Best forever! Ringo never!"

One of Barry Manilow's most famous songs, "I Write the Songs", wasn't written by him, but by Bruce Johnston (of Beach Boys' fame).