Sorry, No Sale - Six of the most inappropriate songs used in commercials 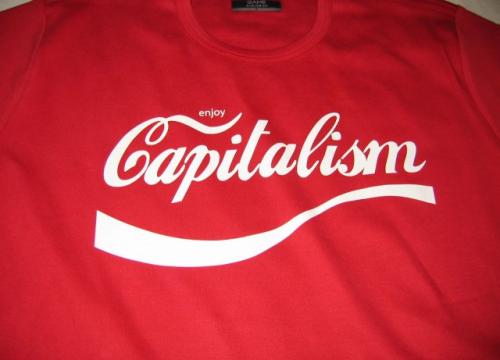 What could be more irritating that your favorite pop song being used in a TV commercial? How about one that uses the song in a completely wrong way? These advertisers represent the least thought put into the message they're trying to send.

What a cute idea! A baby in a rolling walker takes it off-roading, through traffic, and all around the world, all to the bouncing, happy tune of Melanie's "Brand New Key." Except, wait a minute. Isn't this song about getting, ah, some action? Yes, it is about a girl trying to get a boy's amorous attention, and even the composer has acknowledged that there's some intentional Freudian symbolism going on with the key and lock thing.

Marketing kid's backpacks sure does suggest a kind of old-time cowboy-type tune as we watch kids on camping adventures. But "Big Rock Candy Mountain," first done by Harry McClintock in 1928, is actually about a hobo's idea of paradise. Furthermore, parts of the lyrics talk about cigarette trees and alcohol streams...

Your hair will be so strong that your boyfriend can tie knots in it as you jetski all about the lake, rocking out to this jaunty tune. With lines like "Heroin, heroin, it's all gone. Smoked it all up, and now you got none!" Please, people, can we just Google for the lyrics before using the cool instrumental part? There's so many commercials out there using songs that reference drug use, we could make a whole blog just about those.

See what we mean? Anybody who's seen Trainspotting can tell you that this Iggy Pop song is about heroin. Even The Onion parodied this.

Microsoft's Waterloo of a song choice for the launch of the 1995 version operating system is so legendary that we don't dare leave it out. The frequent refrain of The Rolling Stones' classic "You make a grown man cry!" is eerily appropriate for anybody who's lost a day's work to the dreaded error screen known as The Blue Screen Of Death (BSOD).

6. "For the Love of Money" - Too many commercials to count!
//www.youtube.com/watch?v=5sVUvpdT-NY

'70s Soul group The O'Jays recorded this classic for their 1973 album Ship Ahoy, and it's been misused ever since. Play a second of it and you'll instantly recognize the chorus, used for everything from car commercials touting rebates to the theme to Donald Trump's TV show. Not played: Lines like "For the love of money, People will steal from their mother. For the love of money, People will rob their own brother." and "Don't let, don't let, don't let money rule you!" See, it's a song about the evils of loving money...