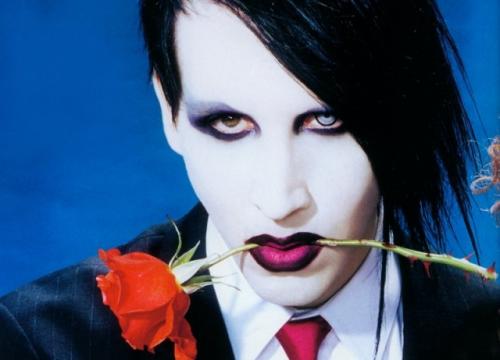 As predictable as the tide, American media follows every single report of a violent mass tragedy with finger-pointing at their favorite scapegoat targets. Music is one of the perennial favorites. This goes back in history almost to the dawn of mankind, by the way. Every new generation's music is blamed by the previous generation for every imaginable ill of society and ten more they have to make up. If the very next headline you clicked on was "Herpes is caused by dubstep, says local pastor", you'd not be the tiniest bit surprised.

There's some music artists that get blamed every time there's a mass violence tragedy. They've quit protesting this years ago, and just take it in stride:

The fascinating question is: What is it about certain bands and artists that draw this kind of fire from media motormouths? There's all kinds of music more popular, more hedonistic, better selling, and so on, that never draws the scapegoat card.

Just for an example of how old this is: Wagner. Yes, we mean the Ring Cycle opera Wagner. Wagner's opera were popular in Germany and hence popular with a certain Fascist movement in the 1940s you're sure to be familiar with - so after the war, guess whose music was frowned upon as tainted in the media?

A few music celebrities have the grit to strike back. Among them:

It's doubtful that we'll ever be rid of these superstitious fools who blame tragedies on random, unrelated things. After all, even before music, the human capacity for magical thinking manifested itself in the idea of "bad luck" - and so we get black cats crossing your path, walking under ladders, and spilling salt.

Think it will ever get better? Here's actress Suzanne Summers blaming the Newtown massacre on nutrition and household toxins: