The Wonderful World of WFMU Radio 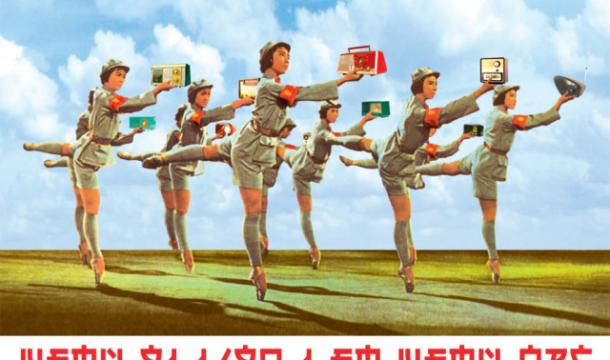 Your humble Penguin is going to get straight to the point: If you're not listening to WFMU (live feed right here), you're just not listening to music in the 21st century. What makes this New Jersey station so special? It is 100% listener-supported. Thus, not beholden to the whims of corporate sponsors, they can play anything they damn well want.

Imagine your local vintage record store, with all the bins of albums to dig through. Now put every record there on rotation. That's what WFMU is like.

WFMU is an independent radio station

Headquartered in New Jersey, they broadcast to the New York metropolitan area. Starting out as a college radio station in the 1950s, they played along the way you would expect an eclectic college station would until the 1980s when - get this - the college WFMU was affiliated with, Upsala College, filed bankruptcy. But the station simply calved itself away as an independent organization and went on from there. 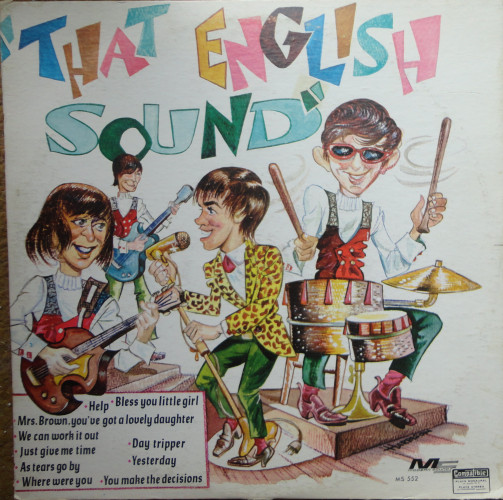 Thus it became that rarest of specimens, a college radio station that had outlived its college. The format survived too: A rotating schedule of DJs run individual broadcast chunks, and they get to play their own selections without a corporate puppetmaster controlling their playlist. Every day you tune into WFMU, it's like a breath of freedom in our jackbooted world.

So readers who know me long-term might wonder how I came to encounter WFMU, since I'm a West Coast transplant who only made it as far as the Midwest? Well, there is much more to WFMU than a radio station…

One of the most swinging pop-culture blogs on the Internet!

You missed out. Their final entry of WFMU's "Beware of the Blog" was in 2015, since gone silent. But the whole archive is up there, eternally for the foreseeable future. Bookmark it and come back when you're up to binge, because they hosted some of the sharpest appetites in pop culture ephemera and music culture, rendered out by some brilliant writers.

Their archives stretch back to the days of yore in online culture, 2004. You kids are lucky; back in 2004 we had to access the Internet on dial-up uphill through the snow both ways on our coal-fired desktop computers. Anyway, Beware of the Blog posted faithfully through listener contributions every month for 11 years, no small run for a blog. 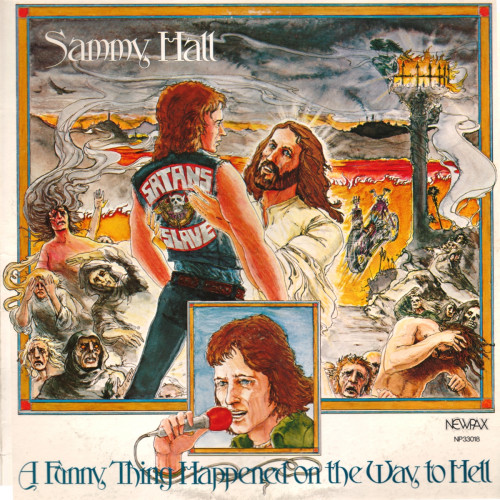 Authors like Kliph Nesteroff were an early blogging inspiration to yours truly. Nesteroff wrote a book's worth of biographies about entertainers, with a central focus on comedians and comedic actors as they reached from the stage and Las Vegas shows (often tangling with Mafia influences) up to Hollywood. But along with this crowd rode music artists as well, since comedians and musicians frequently share a mike onstage. If you ever wondered what was going on with the likes of Shecky Greene, Errol Flynn, Pigmeat Markham, Rusty Warren, Al Lewis (grandpa Munster to you), Jack Paar, the earliest career of Betty White, or that time Cary Grant dropped LSD, Beware of the Blog awaits your distinguished reading attention.

That is just one out of the dozens of contributors that made WFMU's blog special. We lost something big in the golden age of blogs before hacks like me turned them into eCommerce content marketing machines. The full spectrum of WFMU topics ranged from comics series about music, to Internet activism, to musician interviews and details of different shows, and so much more than we can list.

Below, an episode of their live stage production "Seven Second Delay," which feels more like an old David Letterman episode than a radio broadcast. Restricted viewing because one woman - gasp - is a body positivity activist.

You may not have heard of WFMU before today, but you have for sure heard of its fans and supporters. 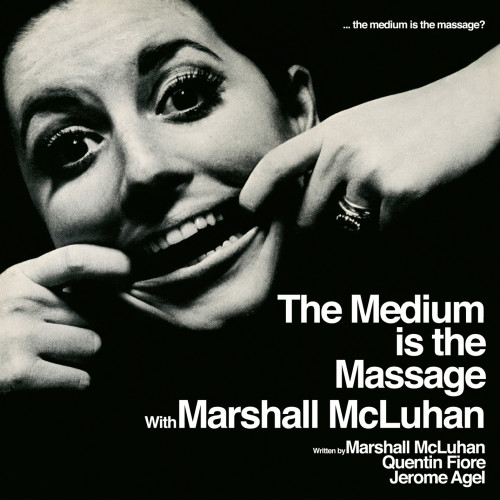 And that's just a sample off the top. WFMU's distinguished accolades include four-time "Best Radio Station in the Country," Rolling Stone, plus nods for the same from the Village Voice and New York Press. Three awards at the 2006 CMJ College Radio Awards, and add to that a Guinness World Record for longest consecutive radio broadcast, staying on the air a full 100 hours, 42 seconds. Plus, being listener-funded and all, the station has taken to some activism in the indie radio station scene. 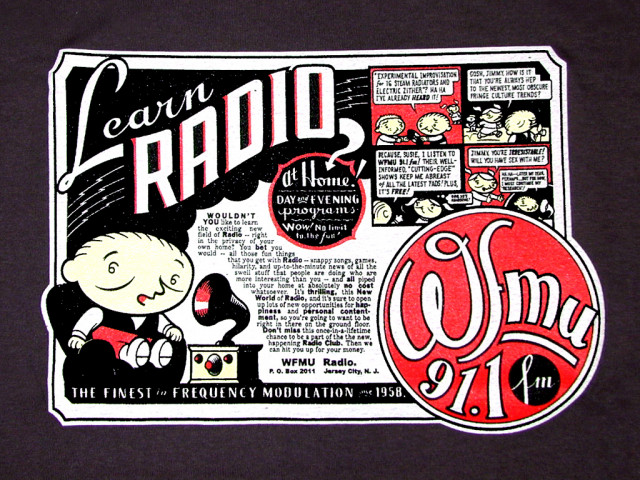 That's a very good question! But traditional radio has been moving to podcasts, YouTube channels, Spotify channels, and of course stream-anywhere formats. For us chair-bound work-from-homers, it's tougher to justify four hours listening time per day. But for those of you with work commutes (poor blighters), you're starving for audio to fill space, and novelty at that.

When it comes to liberated media, it's tough to beat radio, which does have a remarkably low barrier to entry in this day and age. It will never again have the prominent position it once had as the dominant form of broadcast media, but now that the corporate interests of business have lost interest in radio, it just might be ripe for a cultural renaissance. That's what WFMU feels like.