The World Wasn't Ready: Music That Was Ahead Of Its Time 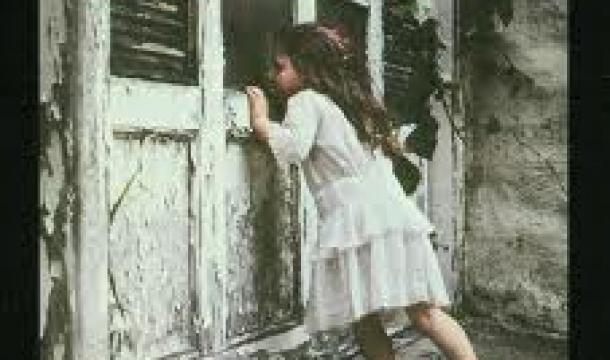 Back when we reviewed The Monkees' epic tour-de-force of avant-garde Head, we indicated that one of the reasons it didn't do well at the box office was because it was decades ahead of its time. Compare 1992's Wayne's World, where the same brand of fourth-wall busting humor and deconstructionist madness was much easier for audiences to swallow.

So now, here's a whole bunch of music artists and productions thereof, who weren't appreciated in their day, but have since become more popular - alas, too late for them to enjoy it. Oh, what a curse it is to be just the right person for a time decades after yours!

NOTE: We're not going to list a band here just because they did poorly in the US. If a band charts everywhere else in the world and doesn't in the US (Ramones, Frank Zappa pbuhn), that's the US's problem, not the band's. See also: The metric system.

Whoa nelly, the UBER-example of all time. The butt of Brian Eno's jokes, the Warhol-nurtured Velvets (1964-1973) managed just five measly albums (four if you don't count after Lou Reed left) and never did more than scratch the bottom of the chart in a couple places. Their overseas sales were a similar story. Even their endless parade of modern remastered re-released compilation albums don't seem to do well, considering their legendary reputation. Lester Bangs (hallowed be his name on these pages) couldn't stop raving about them; other rock critics joined the chorus, but the buyers just didn't buy. But now we know they invented punk (with some help).

It's not so much that the world wasn't ready, but Jellyfish (1989-1994) was basically a softie power-pop band who were packaged and marketed as if they were the Grateful Dead. Then they evolved into a gloriously inventive progressive band that sang songs about Nintendo games. Imagine if The Decemberists traveled 20 years back in time and merged with Gentle Giant. Their audience got confused and Jellyfish disappeared before they could figure it out.

The Femmes (1980-...?) are a freak case. Now, yes, you're going "How can they be considered ahead of their time? Their first album exploded, you couldn't turn on the radio without hearing 'Blister in the Sun'?!?!?" Yeah... That was in the early 90s. The album Violent Femmes was released in 1983. Don't make us post our cassette tapes over here. That's how their self-titled debut managed to be certified US gold while only charting to #171 on the Billboard album chart. Because, you see, they were ahead of their time. Now the other weird thing is that by the time their first album was doing well, they'd already dropped their catchy, hooky, crazy-awesome, street-corner-skiffle band to become a slow ballad alternative band. So they still charted lousy even after being finally discovered.

We've already raved about the Beefmeister before. So why aren't we putting him on this list? Because, quite simply, Captain Beefheart's true audience, we feel, still hasn't been born yet.

We're going to round this list out by generously linking to Cracked, since underdog sites could use a hit from big shots like Lyric Interpretations. So here's dessert: 6 songs that were decades before their time. But when you're done there, be sure to check out our archives here, OK? Because we didn't write all this cutting-edge rock journalism on this site for nothing.