All You Need Is Four Chords 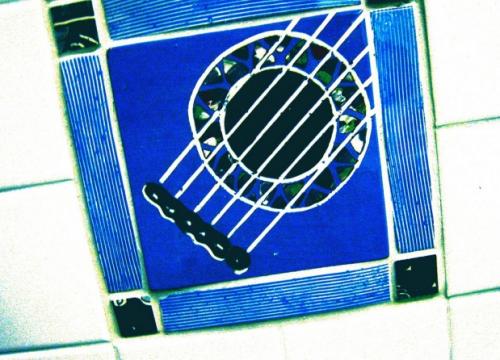 Probably the greatest delusion that the public has about music is that you have to be a virtuoso to be popular. In fact, many of our famous musicians don't even read music at all! A large majority of them also only know about four chords and a couple of scales - you'd be surprised how far you can get with just that.

Take for example, the four chords of pop. If you start in the key of C-major, the chords are C-major, G-major, A-minor, and F-major. If you play them in that order, that's the pop-punk progression. Play them in a loop, and they form a plagal cadence. Or play variations on this basic structure, and you have:

Start from the middle and play them in this order: A-minor, F-major, C-major, G-major, and that's the "sensitive female chord progression", so-called because it's been noted that the kind of music you hear at Lilith Fair tends to use this. With this chord progression, you also have:

Reverse those last two chords to: A-minor, F-major, G-major, C-major, and you have the Humoresque progression used (and named after) Antonin Dvorak's piano solo piece, and also found in:

Now shuffle them to this order: C-major, A-minor, F-major, G-major, and that's the '50s doo-wop sound. Popular in:

And this isn't even the tenth of it! There's dozens of possible variations, such as simply repeating one chord in the progression before moving on, or giving each chord four beats, or whatever. The fact is, pop rock and its related forms isn't designed to be very complicated music. It's designed to be so simple a kid can follow the beat.

Loop any of these or play verses based on variations of the progressions, and you've got something like half of rock and roll. If you have time, check out The Axis of Awesome's thrilling "Four Chords Song", where they stick to these four chords while playing a medley of popular songs ranging from decades of hits: