Bikini Kill vs Weezer : The Revolution Will Not Be Reverbed 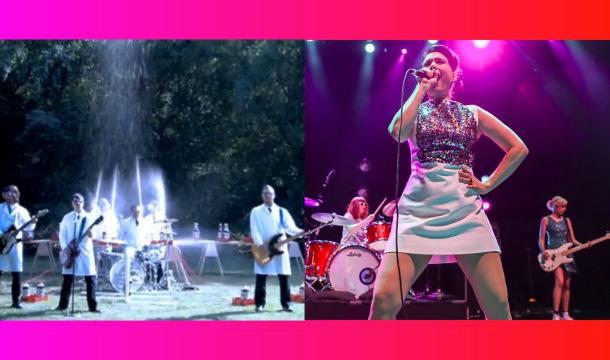 Ready for the hottest music take of Black Friday 2021? Here is the Tobi Vali tweet that got Weezer trending Sunday afternoon, November 20, 21: 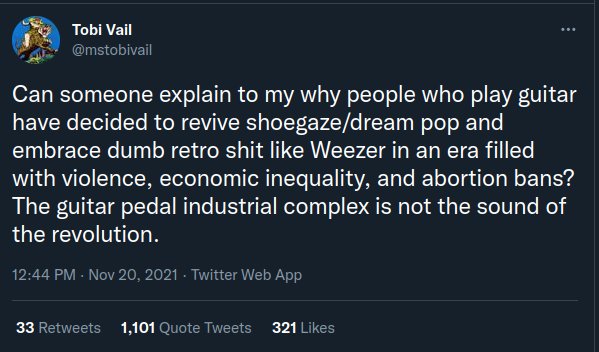 Ah, *chef's kiss*, so much to unpack here! The tweet started one heck of a thread, like all the best provocative music conversations do. It also makes great chum for your Thanksgiving Week low-effort fluffy post.

Look, Weezer is a great band and all and had its day, but it's not exactly correct to call them Shoeglaze. They're more of a Nerd-Pop band than anything else, often called "Modern Power Pop / Emo."

Yes, @causticsunset, we know exactly what you mean! Few art-writers articulate this out loud, but there is this "Kidz Bob" effect going on in Western culture where every sharp edge gets filed off until we're left with the intellectual equivalent of baby food. Weezer, and a whole generation of bands in their footsteps, are the Millennial-era wave of bands with broad mass appeal whom first became popular on the Internet.

Hence, I call them "Cuddly-Pop." As safe and happy as a crib full of Disney franchise stuffed plushies. Nothing to upset you, nothing too harsh, everything is safe and happy… 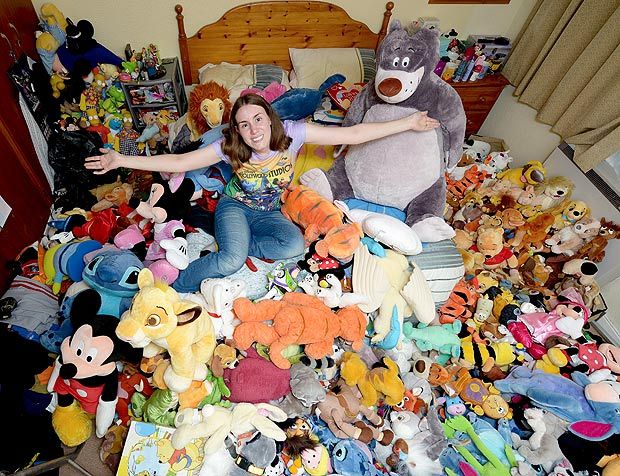 Meanwhile, Tobi Vali is of course the drummer for the punk band Bikini Kill, which places her far on the other end of the music spectrum from Weezer. My my, a band rivalry! Haven't seen that one before! This is like the legendary rivalry between dwarfs and elves in Lord of the Rings. Punk rock pretty much started as a rebellion against mainstream rock in the first place. Vali's tweet falls squarely into the dead center of the punk rockers' political spectrum.

Punk, Folk, and other politicized music genres take the approach that music has a job to do: not just to entertain, but to inform, galvanize, inspire, bring abotu a revolution. We're right here back with Woody Guthrie: 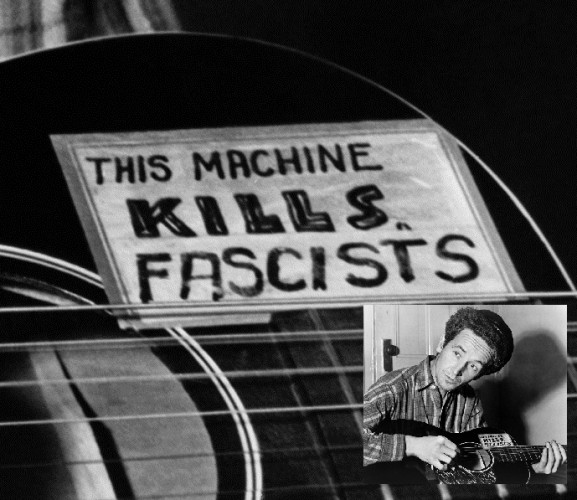 We're giving music a mission, hoping that it changes the world. In opposition to Cuddly-Pop, Punk wants to kick your ass out of your fluffy cocoon and do something about this rotten world already.

Why A Weezer Revival Is Normal

Weezer rose to popularity right at the turn-of-the-century. Their fame spread mainly through word of mouth on the earliest days of the Internet. Their video Pork and Beans," released circa ~2008, even paid tribute to the earliest Internet viral hits and memes, starting from Numa Numa kid through Diet Coke and Mentos.

Millennials, as the very name of their generation would imply, were in their formative years (late teens / early 20s) during the late 90s to early 2000s. The first few Millennials are now starting to taste their 40s, which is the naturally perfect time to begin pining for the stuff they liked as kids.

Every generation does this! Generation X spent the 2000s mooning about the 1980s. Baby Boomers took over broadcast radio to make it the Summer of '69 forever and ever - that Cadillac with the deadhead sticker on it is never going to pull over! Gen Z is about a decade away from getting misty-eyed over Mythbusters and Fidget Spinners. We habitually do this at regular intervals in our lives; indulging in nostalgia even has psychological benefits.

So why does Ms. Vali say that this is an inappropriate time for comforting pop bands to be popular? She points out the spirit of the times, all the awful stories in the news (not her exact words, but fill in your crisis du jur, same idea). She concludes with the immortal line "The guitar pedal industrial complex is not the sound of the revolution." Perfectly echoing the late Gil Scott-Heron. The Revolution will not be reverbed!

And of course, Bikini Kill and bands of their ilk are the fundamental building blocks of politically engaged culture. Bring it on, dancing Communist ballerinas of "Rebel Girl!"

So yes, punk rock has a tradition right back to Jello Biafra and the Sex Pistols for not just singing about, but sometimes straight-up screaming about, divisive political and social issues. The opposite of Cuddly-Pop, Punk abrades and erodes, slaps you around and wakes you up.

So: Which is it better to be? Amid the chaos of modern strife, during a once-in-a-century global pandemic, no less, is it better to splash your face every morning with a cold douse of reality, or to retreat to your safe and soft cocoon? A philosophical question.

Sorry for bringing up the "P" word! Philosophy is an aspect we don't think of enough in music.

Now, logically, we should not infer a connection between a person's level of engagement with society and their music choices. Listening to activist music doesn't make you an activist. Counterwise, you can attend a protest rally, canvas for a candidate, and rock the vote, while just as easily having good-times happy music playing in your headphones.

One reply bt @chrissherman01 even says so in so many words.

Well, yes, Weezer and bands in their wing are guilty of being light-weight, un-challenging fare. Music critics have said as much and more about popular music since, well, it was popular. However, the charge is needlessly loaded: we really can't point to the concrete benefit of music with an Important Message, be it Folk, Protest, or one of the many forms of Punk. I'm going to guess that you all first heard about global warming, racism, shootings, or wanton tax evasion long before there were songs abotu the issues.

Tobi Vali did apologize for being "so grumpy," but there's no harm, no foul there. She is being a true punk, whose whole philosophy is to face our man-made Hell with eyes wide-open and demand progress.

Both kinds of voices have a place in culture. Even the most anxious of us needs to sit back and chill for a moment, and of course those of us who chill all the time could use the occasional wake-up call. A balanced attitude towards life might suggest that we are all at our best when we strive to improve the world (Punk) while also taking the time to smell the flowers and count our blessings (Power Pop).