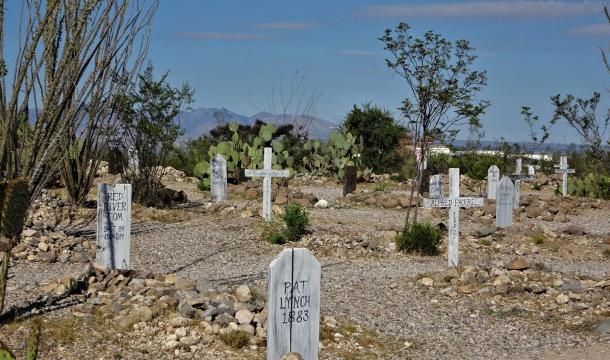 What business does the United States have being Gothic? The whole country is still five years shy of its first semiquincentennial. There are pubs in Scotland older than our earliest colonies. America has always clung to this pretentious image of being older than it is. To pretend that ours is now a tragically crumbling empire after a long and stately reign is to ignore the fact that we're barely a wet-nosed newborn pup in the international scheme of things.

Nevertheless, when "Civil War" was recently trending on Twitter, triggered by the latest Trump rally in Iowa, it reminded me of one of my favorite music genres of late. This is a genre that's always been a fringe outpost off to the side of the larger Country and Western genre, but is easy to run into if you explore American Folk Rock long enough. Spotify calls it "Deathgrass," a music genre with Bluegrass instrumentation and morbid, dark lyrics. Deathgrass has its roots in the genres Blues, Southern Rock, Cowpunk, Folk Punk, and Gothic Americana, which we'll use as a working genre for these songs as a broad enough genre to cover the outskirts.

We could just as easily call this genre "Dark Country." 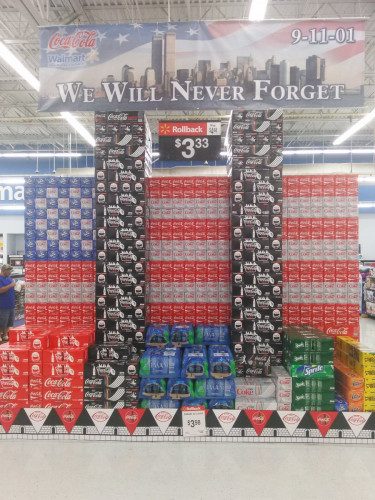 Gothic Americana Has a Post-Apocalyptic Feel

In traditional Country and Western genres, we have a patriotic feel where the heartland of America is romanticized. There's a general expression of loyalty to country values, an affirming message that we're the good people doing the right thing, and we have found our place. In Gothic Americana, it's country music about how our country is going to pot and it's too late for us to do anything about it. Repent, ye sinners, for the hour is at hand!

Let's start with a few random examples. First, Grandpa's Cough Medicine with "The Murder Chord", a great introduction to this genre. It's actually just a satire, lightweight and funny, about a good little Country and Western boy who discovers Heavy Metal and has a freak-out. This evokes the cultural line splitting America between the God-fearin' heartland and the liberal new generations. The band name is itself a reference to substance abuse and America's changed attitudes towards mind-altering substances.

Next there's the band Poor Man's Poison, one of the true hearts of Gothic Americana. To listen to Poor Man's Poison with "Feed the Machine" is to face the apocalypse head-on. With a mix of Country and Folk roots, Poor Man's Poison sounds like the church band for a tent revival religion headed by Brother Justin from the HBO series Carivale. They sound so ominous predicting the end and yet so gleeful about it, you question what side they're on. For another great Poor Man's Poison hit, try "The Devil's Price," a great folk-revival song about Old Scratch that pairs well with "The Devil Went Down to Georgia." 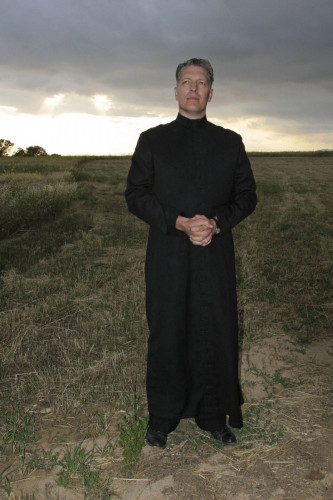 Turning to Tyminski's "Southern Gothic," we see a very obvious validation of the genre. The video, together with the lyrics, lays it on pretty heavy with themes from religion and western culture. We at last dare to question whether the United States ever had God's favor, or whether it's just another Sodom in his eyes.

Ready for some Roots-Rock Blues? Get ready for William Elliott Whitmore's "The Old Devils," which is plainly a classic Blues-style song which invokes Prohibition-era political corruption and, naturally, warns that these things never change. Iowa's own Whitmore is an amazing singer who sounds like a craggy old timer and yet he's in his 40s. For more by Whitmore, check out "Diggin' My Grave." Of course, this song probably confirms what readers were suspecting by this point, that Gothic Americana has always been with us.

Sort of. Johnny Cash is one of the most famous Country singers, and yet the Man in Black has traditionally had a melancholy bent to his music, has he not? Check out "Ring of Fire," a song which appears to be about going to Hell. Why are we going to Hell? It's never explained. A few choice words in the lyrics seem to point to forbidden love and consuming passion, but it's really vague.

Back to more modern times, Jon Wayne (no not that one) brings us "Texas Funeral," a true Cowpunk standard. It's a parody of Country Western songs and life in Texas, yet so funny that I never met a Texan who didn't love it. As stumbling drunk as this song's personality is, it makes for little more than a quick palette cleanser.

For a true return to the modern heart of Gothic Americana, don't miss "Evil Motherf***er From Tennessee" by the artist Joe Buck Yourself. It's one of the truest blends of Country and Metal you will ever find. While it is dark, it's a power anthem where an evil character revels in their own evil, with no consequences this time.

As is usually the case with genres born almost entirely on Spotify, you'll be hard pressed to find artists who set out identifying themselves as Gothic Country Rock. But collectively, some of the exemplars of this genre are:

So just going by the band names, we have the perfect atmosphere for the haunted West! Yes, we have plunged into the musical equivalent of Southern Gothic, the fiction genre. 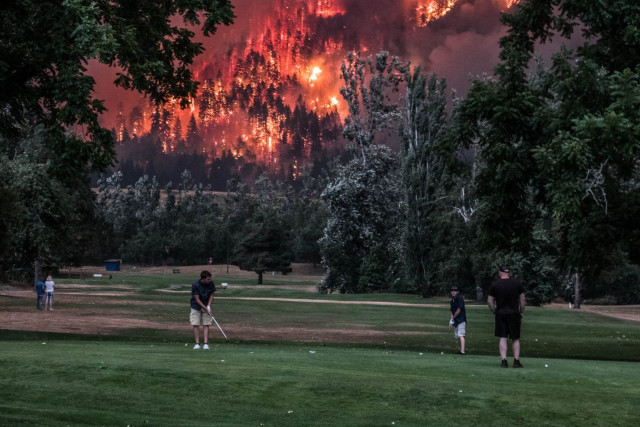 What Does the Emergence of Gothic Americana Say About Our Times?

You drive past it every day. The empty office buildings, the boarded-up storefronts, the dead malls, the weed-covered vacant lots, the desperate "help wanted" signs, and the occasional Spirit Halloween store popping up like a demon possessing a recently-dead corpse for a final twitch. The Great American Dream either happened for only a brief generation or, indeed, never happened at all for the majority.

You cannot deny that the United States has felt Gothic as hell over the past few years. Regardless of which side of the political divide you are on, you can agree that there is something fundamentally wrong going on. Add to that a COVID pandemic, a stalled economy, absolute backlash against the federal government from every party, disillusionment expressed by younger generations, out of control mass riots, and the fact that people can talk about another Civil War as naturally as you'd forecast the next rain shower.

From the far right side of the political spectrum, Dark Country might be the conservatives and traditionalists mourning themselves and their lost cause. From the far left, we hear a funeral dirge mourning what we once could have all had, but most of us never did.

Again, I ask: What business does America have being Gothic? In less than 250 years, we've barely gotten our feet wet. There's countries all around the world which have seen a fresh civil war and even revolution every generation. Russia, over roughly 500 years of history, has gone from a monarchy to a communist state to a capitalist federal republic. There's residents on the Balkan peninsula who have changed nationalities so many times that they gave up keeping track of what country they currently call themselves. There's tracts of land along the Mediterranean coastline which have experienced continuous war for their control since earliest recorded history.

Even though it feels crushing to us, the end of the golden ages of the United States might be little more than a growing pain. We're not exceptional after all. When we do fall (all empires do), it will be momentous because America is currently the world's superpower and will leave a huge sucking vacuum. But to the rest of the world, our angst and wailing might seem like little more than a small child bellowing tears over a skinned knee.

We can't get over ourselves. But then, that's a very American way to be.