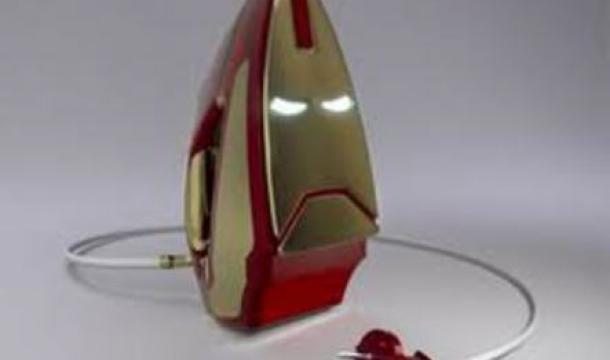 So, let's nail something down about the definition of "irony" and why there's big arguments on the Internet about it. An irony is when you expect one thing and something else happens instead. You take an umbrella with you and it doesn't rain. Now sometimes, you leave your umbrella home and then say "With my luck, it'll probably rain." And guess what? It does rain.

That's irony too. A prediction was made that unexpectedly came true.

So... the topic today is historic ironies (or coincidences, or cosmic flukes, or synergies) in music. the point isn't to argue about what the definition of irony is. The point is to grab some skull and go "whoooooaaa!"

John Denver's song "Rocky Mountain High" was a hit single #9 in 1972. The state of Colorado liked it enough that the Colorado General Assembly made it one of the two official state songs in 2007. You'll note on that same Wikipedia page that in the mid-80s, the FCC and the PMRC briefly targeted the song as advocating drug use. John Denver had to show up and testify no, it was about loving nature on high mountains. But here comes 2012, and Colorado passed Amendment 64...

That's Splendora's only album In the Grass, released in 1995 and featuring this song "Busted," which is about staying inside late at night watching Beavis and Butthead. So what? So Beavis and Butthead spun off a sequel in 1997, which you know as the show Daria. Sure, most of you remember "You're Standing on My Neck," the theme song to that show. Well, Splendora performs that theme.

That's the song "Disneyland," from the 1986 Broadway stage musical Smile. It's sung by Jodi Benson, whom you'll know better as the character of Ariel from the 1989 Disney film the Little Mermaid, a role she landed 13 years later than the musical. Not only that, but the lyrics are chock full of further intrigue: The line "magic carper, please carry me away" looks forward to Alladin. The bit about mechanical singing birds is a reference to the Enchanted Tiki Room, an attraction that would be swallowed years later into a refurbished show with Disney's Iago and Zazu bird characters from Alladin and The Lion King.

You can't tell kids today that the song "Iron Man" by Black Sabbath had nothing to do with the comic book character. That was on their Paranoid album, released in 1970; the Marvel Comics character had indeed launched in 1963, Tales of Suspense issue #39 to be exact. The song tells the science fiction story of a man who travels in time, gets turned into metal, and wrecks havoc in a fit of revenge, so there's obviously no connection to a comic superhero. That didn't stop Marvel from retconning Tony Stark into a Black Sabbath fan - he's shown wearing the T-shirt - and then using an instrumental cover of the song for the closing credits of the 2008 film Iron man. Because nobody would believe that two separate talents came up with such similar ideas independently.

That's Weird Al Yankovic's 1984 single "I Lost on Jeopardy," a parody of Greg Kihn Band's song "Jeopardy." Had you known that, you wouldn't have whiffed this question like this contestant did:

Lest Maala feel unduly singled out, Weird Al Yankovic himself appeared on this episode of Rock & Roll Jeopardy:

He gets a few questions snagged, but the Howard Stern Show's Gary Dell'Abate just runs the board on him while KC over there might as well be a May Company mannequin propped up with a signaling button in his hand, for all the sunshine he shows.