Music To Mine Coal To 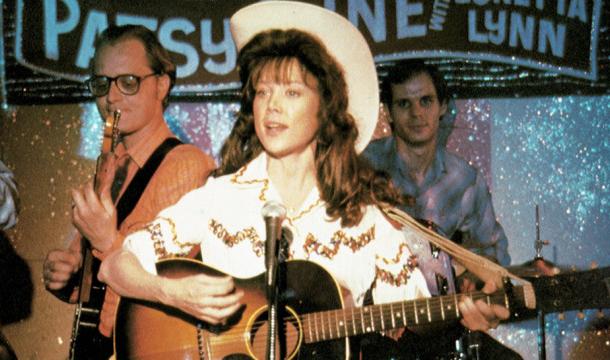 Fossil fuels are making it big in the news lately, as we enter into another arena of global conflict with the Russo-Ukrainian War. It turns out that a big part of Russian president Vladimir Putin's motivation for his Ukrainian vendetta stems from plain old economic factors. Specifically, Russia's oil and fossil fuels industry. And of course, we see the economic sanctions brought against Russia now by most of the rest of the world.

This has lead to higher gas prices, but what's more, it's gotten many countries around the globe scrambling to replace the oil they would have bought from Russia pipelines. 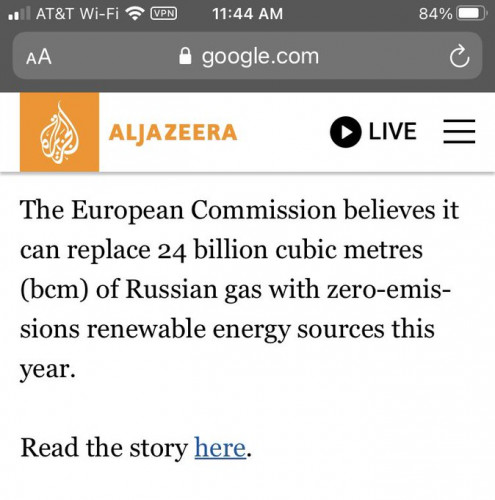 So once again, we see where the buying and selling of precious crude oil has created international strife - a story as old as the dawn of the modern industrial age. No really, "oil wars" are a whole thing. There's even a geopolitical term, "petro-aggression," for the Dune-like strife that happens around the mining of spice - ah, oil.

But let's move the camera from Eurasian fossil fuels back to our own backyard of Appalachia, and the coal mining industry in the US. While it hasn't necessarily been the focus of global conflicts like oil has, coal and the mining of same brings its own set of miseries - which we reacted to by, what else, singing the blues about them!

Merle Travis was one of many early blues singers who were prolific in writing about the coal trade from the point of view of the hard labor in the coal fields. He wrote "Sixteen Tons" and first recorded it in 1946. It has since been covered relentlessly in popular music, with cover versions spanning from the 1950s to the present day. Senior music fans may remember it best from Tennessee Ernie Ford's version, made even more famous by his short run of guest appearances on I Love Lucy.

But before we move on, let us also enjoy this Southern Gothic treat from Southern Raised, doing this song justice.

Though Merle Travis was inducted into the Nashville Songwriters Hall of Fame in 1970 and elected to the Country Music Hall of Fame in 1977, his legacy seems to have faded from popular music in all corners outside of southern country / bluegrass culture. Shame, because he was quite the wit, even writing songs of commercial satire such as his 1947 hit "So Round, So Firm, So Fully Packed," which describes a female subject using only commercial jingles and mottoes of the time.

Yeah, exploring Merle Travis' catalog is well worth a day. But we have to stick to coal here…

You probably expected that we would get to Loretta Lynn. Not only is her song "Coal Miner's Daughter" a famous country hit from 1969, but the biographical film about Loretta Lynn, the 1980 film by the same name, was a critical and box office smash hit as well. Sissy Spacek and Tommy Lee Jones turn in masterful performances, with Spacek covering many of Loretta Lynn's hits on the film soundtrack.

Working in a Coal Mine

Another must-include song on the list, we just mentioned the Devo cover of this song when we ranted about Devo a while back. The original song "Working in a Coal Mine" was written by New Orleans record producer Allen Toussaint, and was a big hit for Lee Dorsey in 1966, charting up to #8 on the Billboard Hot 100, #5 on the Billboard R&B, and even #8 on the UK Singles chart. Despite being one of the most famous songs about coal mining, sampled in various TV and film soundtracks, Toussaint admitted in interviews that he'd never even seen a coal mine.

For a more authentic roots experience, Jean Richie was an obscure folk singer from Kentucky. Not only is she called by some "the mother of folk," but she near single-handedly popularized the unique stringed zither-like instrument she's playing, which is the Appalachian dulcimer. This song is a rumination on what happens to a coal-mining holler when the mine quits, leaving the local impoverished economy even poorer.

I know that the title is making some of you itch because you also know about the Tennessee Williams' play The Milk Train Doesn't Stop Here Anymore, which was adapted into the disastrous 1968 movie Boom! which your author also reviewed for 366 Weird Movies. I have tried to trace down the origins of this early "the X train doesn't stop here anymore" meme, but have come to - sorry - the end of the line. Anybody out there know, drop a comment?

Sturgill Simpson is a modern-day country music artist, probably best known for his bringing a touch of experimentation to the outlaw country genre. He comes from a long line of coal miners from, where else, Jackson, Kentucky. "Old King Coal" is from his 2013 debut album High Top Mountain. Nevertheless, Simpson's song and subsequent work has put him on many top-country lists to stand side-by-side with the blues roots standards.

John Prine was yet another folk-country artist to tackle the subject of coal mining culture. While he did hover around the Tennessee area and was a staple of the Nashville scene, he was born in Illinois and was specifically praised for his "Midwestern mindtrips to the nth degree" by none other than Bob Dylan. This song, written in tribute to Prine's father, centers on the Paradise Fossil Plant, a coal-fired power plant which has been replaced by natural gas power. But the song expresses equal woes for the environmental impact of strip-mining for coal in the first place.

What is the Big Deal with Coal Mining Anyway?

Coal mining is a curse twice. First, while you have a coal mine, you have an environmental hazard which destroys natural resources and creates various levels of health hazards. You have coal miners, whose job is both paid at subsistence living and is incredibly dangerous. Coal mining towns spring up to host a few generations of mining workers and their families, and then the inevitable happens: the mine shuts down. Now comes the second curse: You have a suddenly impoverished area out of work, populated by people whose sole trade skill was digging black rocks out of the ground. And they all still have black lung, contaminated water, and all the other environmental scars coal mining leaves behind.

Yet coal mining seems to have been romanticized to the degree that other fossil fuel industries do not enjoy. You never see a song like "Oil Driller's Daughter" or "Natural Gas Plant Blues." Coal is one of the first fossil fuels ever to be used on an industrial scale, after all, so it's deeply embedded in our culture. But perhaps when we get our society on the 100% renewable energy standard, we won't have to write so many sad songs about any fossil fuel's impact at all.